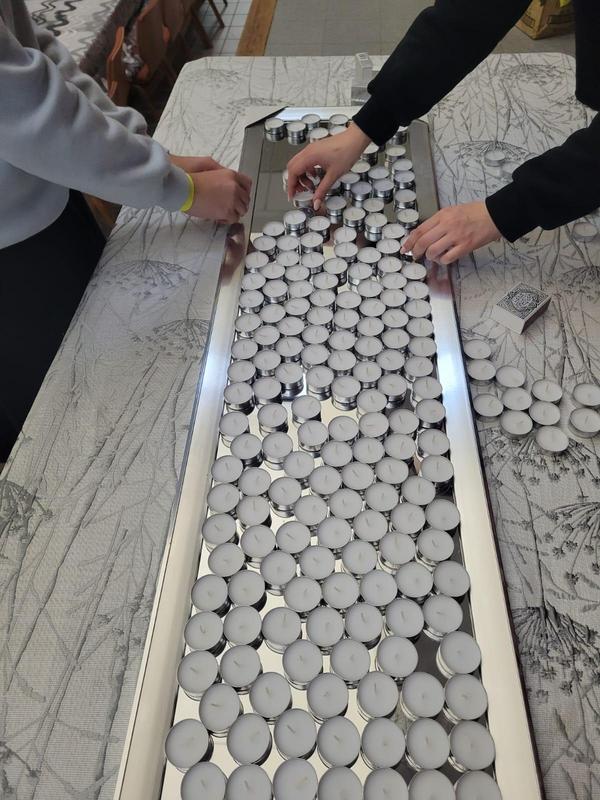 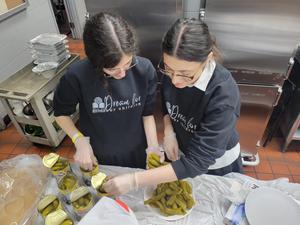 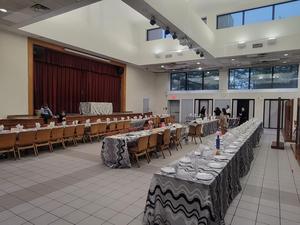 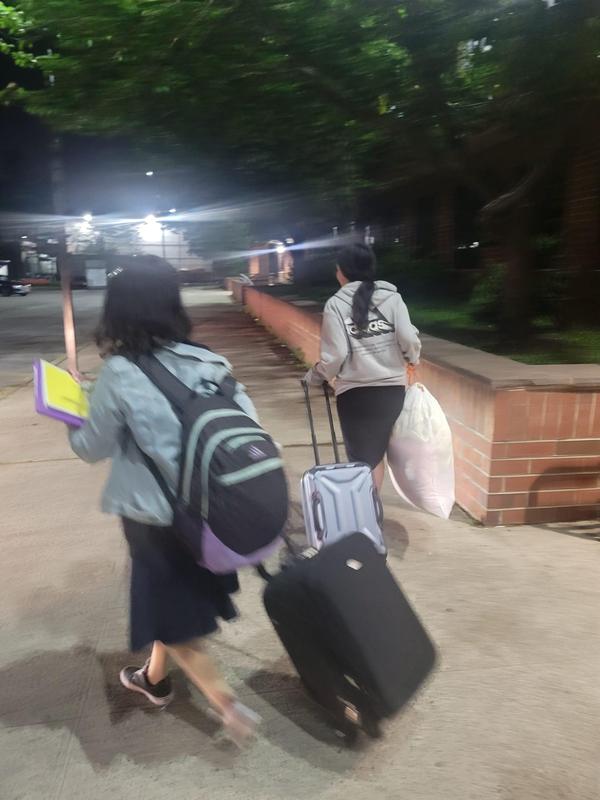 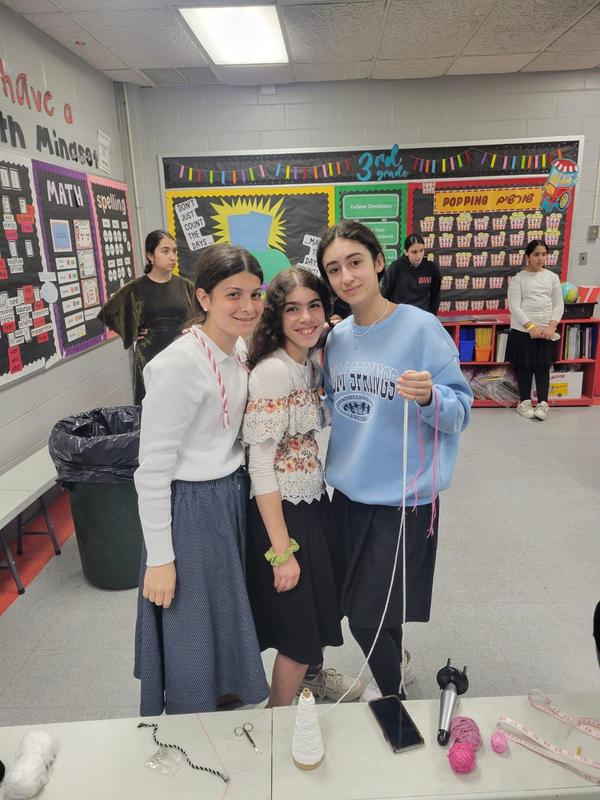 BHI students and staff get together for an uplifting Shabbat

On the weekend of Parashat Behar, May 20-21, Be’er Hagolah middle and high school students enjoyed a Shabbaton close to home.

“So now we decided to take them on a Shabbaton close to home so they could get to know Starett City.”

Starett City, the neighborhood in Brooklyn where BHI is located, has a small Jewish community, and Rabbi Mordechai German, Dean of BHI, is the rabbi of the Sephardic shul. And for the week of Parashat Behar, the middle school and high school girls of Be’er Hagolah got to spend Shabbos right where they spend every school day: in their beloved school building.

On Friday morning, the girls completed their final preparations, and then the program began.

They went on a hike and enjoyed a picnic in Prospect Park. Afterward, they went roller skating.

When they arrived back at school, professional hair stylists and makeup artists were waiting to transform them in honor of Shabbos.

After their respective makeovers, they got their pictures taken professionally.

“The goal of the Shabbos was to bring our school together as one family,” says Mrs. Fischer.

“The girls worked together to prepare. The twelfth grade chaperoned the trip and made the dips. The absorption class prepared the room for candlelighting and created a beautiful backdrop. The eleventh grade prepared a comedy for the school, and the rest of the girls prepared games and made desserts. We bought air beds for the girls to sleep on, and they all prepared their classrooms to sleep in for Shabbos.”

Chaperones — some Be’er Hagolah graduates, and some other volunteers— and single teachers slept in the building with the girls, and the married teachers were put up in apartments nearby.

And some married BHI alumni and their families joined the students for the seudos.

The returning graduates are beautiful role model for the current students, and some even teach at BHI now.

A Spirit of Elevation and Fun

“How are you going to put about 100 girls in one building to sleep? It was pretty much an all-nighter,” chuckles Leah Devorah Yegutkin, a Be’er Hagolah graduate who chaperoned the Shabbaton.

“Each corner, you were walking into a different teacher having a conversation with more students. And there were girls playing Belts in the gym, and girls playing games on the floor, and there was nosh and fresh pastries for everyone.”

In total, 75 students were at the Shabbaton, more than half the amount of students that were invited. And instead of spending time on their phones, they spent the time connecting face-to-face, playing games and schmoozing.

“The teachers and chaperones served the meals, so the students really felt like upper class,” says Leah Devorah.

The lunch room was set up beautifully, like a sheva brachos.

Divrei Torah were shared by Rabbi German and the men attending.

Before shalosh seudos, Mrs. Malka Gavrielov spoke about the royalty that a Jewish girl represents. The wife of Be’er Hagolah Rebbi Rabbi Nison Gavrielov, Mrs. Gavrielov lives in Starrett City and looks like royalty herself.

“There was no pressure though,” says Leah Devorah.

“Because the Shabbaton was in our own school building, we were able to be ourselves and just enjoy,” she explains.

On Motzei Shabbos, the girls enjoyed pizza and danced, and then they went home.

And this Shabbaton in BHI put all the right pieces together for the girls.